It is common knowledge that the Eurasian Badger is a significant wildlife reservoir for Bovine TB  (Mycobacterium bovis) in the UK. Vaccination of badgers against M.bovis has been proven to reduce the likelihood of badgers testing positive to bovine TB by up to 85%. When a third of the sett has been vaccinated, unvaccinated badger cubs show a ‘herd immunity’ and are up to 79% less likely to test positive for Bovine TB, so even vaccinating a small number of a sett can have huge benefits. Reducing the likelihood of badgers testing positive for TB reduces the amount of TB excreted in badger urine and faeces and should, therefore, decrease the risk of cattle coming into contact with the bacteria, aiming to decrease the likelihood of reactors in the herd. 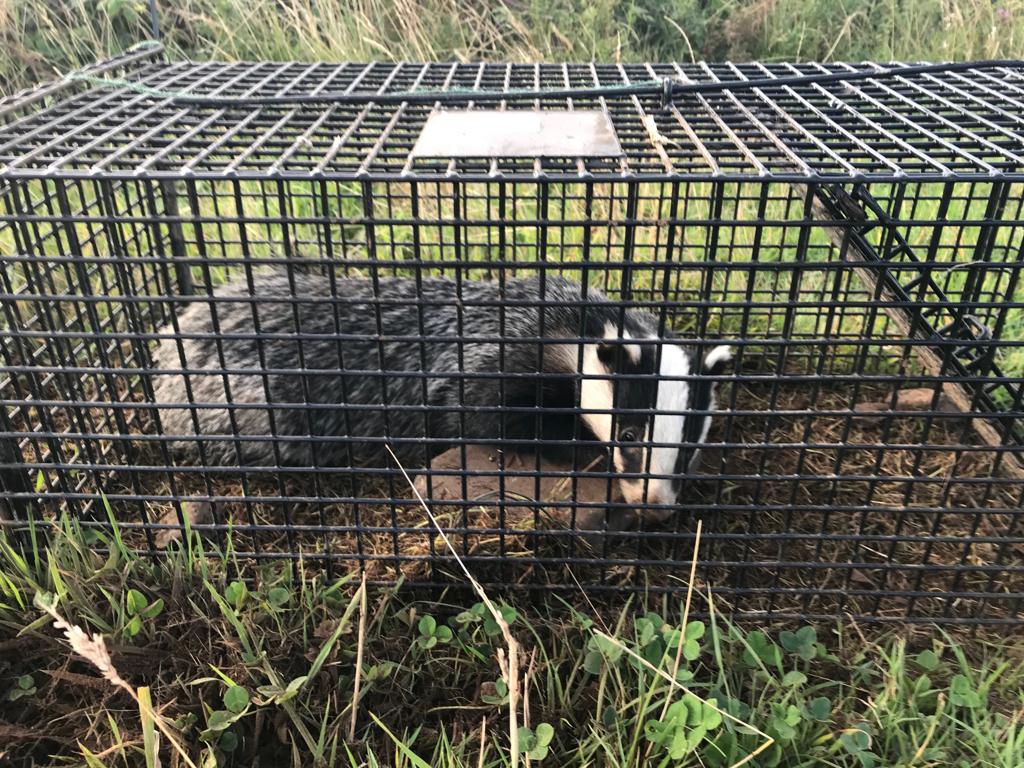 Why vaccinate badgers against Bovine TB?

How could vaccinating badgers reduce Bovine TB (M.bovis) in cattle?

Vaccination of badgers against M.bovis has been proven to reduce the likelihood of badger testing positive to bovine TB by up to 85%. A reduction in the prevalence and severity of disease in the badger population should reduce the potential for transmission of TB from badger to cattle. When more than a third of badger’s social group has been vaccinated, the risk of an unvaccinated badger cub testing positive to bovine TB is reduced by 79%. Reducing the likelihood of badgers testing positive for TB reduces the number of bacteria excreted in urine, faeces and other clinical samples. Such effects in the field are likely to translate into a reduced risk of transmission to cattle.

How much does it cost?

The cost of a vaccination program to farmer/landowner depends on a number of factors including how many acres need to be surveyed, how many badger setts are present and how easy it is to access those setts. Written quotations are available on request of the initial survey.

No. Studies have shown that vaccination doesn’t exacerbate the disease in already infected badgers. Nor does it increase excretion of bacteria or lead to an increased risk of transmission of bovine TB.

Do you have to vaccinate every badger?

No. Only a proportion of the susceptible population (that is those that are not already infected with bovine TB) need to benefit from the protective effects of the vaccine in order to reduce the prevalence of infection in the population. This is known as herd immunity and works on the principle that if some of the population are protected from the disease it is less likely that an infected individual will come into contact with a susceptible individual, therefore, the disease is less likely to be passed on. Obviously, the higher the proportion of protected individuals there are in a population, the lower the number of animals that could become infected.

“Having worked with George at Badger Ecology for 5 years, his professional knowledge and practicality make the job easy to fit around my dairy business.

This website uses cookies to improve your experience while you navigate through the website. Out of these, the cookies that are categorized as necessary are stored on your browser as they are essential for the working of basic functionalities of the website. We also use third-party cookies that help us analyze and understand how you use this website. These cookies will be stored in your browser, you have the option to opt-out of these cookies. But opting out of some of these cookies may affect your browsing experience.
Necessary Always Enabled
Necessary cookies are absolutely essential for the website to function properly. These cookies ensure basic functionalities and security features of the website, anonymously.
Functional
Functional cookies help to perform certain functionalities like sharing the content of the website on social media platforms, collect feedbacks, and other third-party features.
Performance
Performance cookies are used to understand and analyze the key performance indexes of the website which helps in delivering a better user experience for the visitors.
Analytics
Analytical cookies are used to understand how visitors interact with the website. These cookies help provide information on metrics the number of visitors, bounce rate, traffic source, etc.
Advertisement
Advertisement cookies are used to provide visitors with relevant ads and marketing campaigns. These cookies track visitors across websites and collect information to provide customized ads.
Others
Other uncategorized cookies are those that are being analyzed and have not been classified into a category as yet.
SAVE & ACCEPT
Powered by